Westminster Abbey is world famous and is known as "the church of the Royal Family", being the pantheon of the monarchs and the site of their coronations since 1066.

I advise you to buy your ticket online and in advance or you will face terrible waits at the box office. There are mainly two ways to access the Abbey, I will summarize them and tell you the details so you can choose which one is best for you. 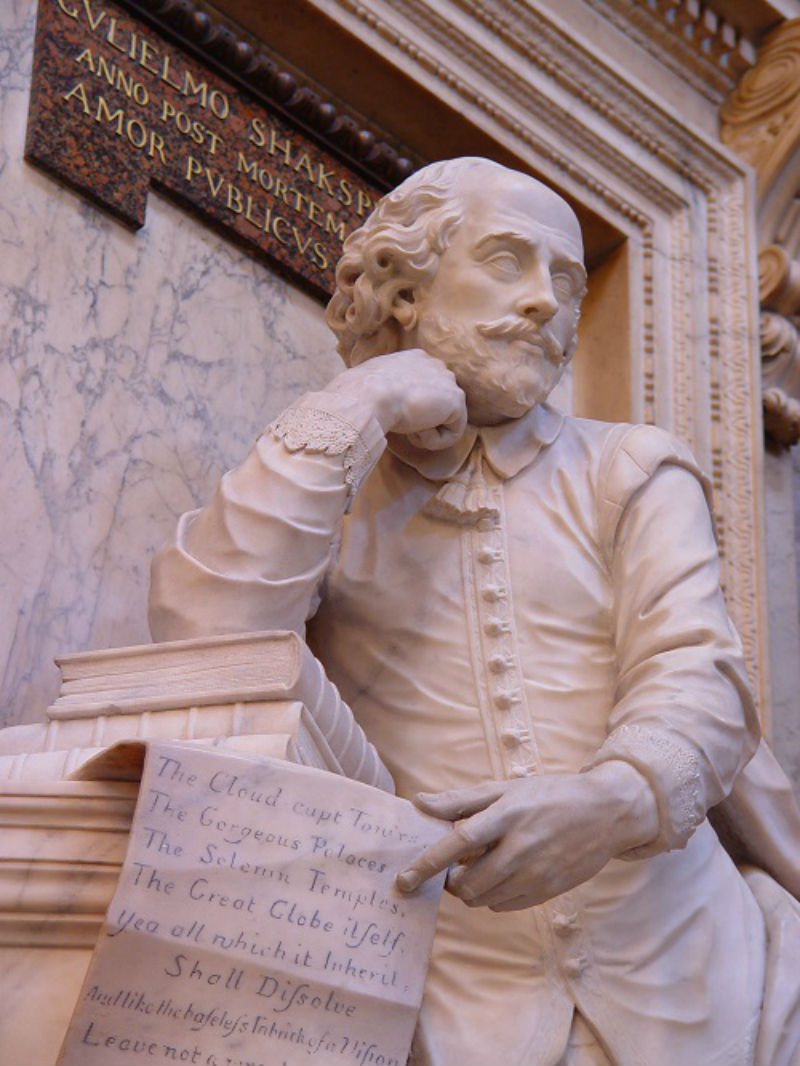 Discover Westminster Abbey in the most convenient and quickest way

Tour this emblematic building at your own pace and learn the secrets of the British Crown. With your audio guide you will learn the history of the Abbey and its surroundings.

Get your tickets to Westminster Abbey in advance and you will not have to worry about waiting in line at the ticket office once there. Being one of the most important buildings in London and receiving thousands of visitors, it is best, without a doubt, to purchase tickets to the Abbey in advance and discover the history of the royal coronations behind it.

Thanks to the audio guide that includes this pass you will not lose detail of the history of the kings buried there, being able to visit every corner of the Abbey at your own pace. You can stop whenever you want and contemplate each of the monuments that houses the mythical church, home of great royal weddings.

The most complete option 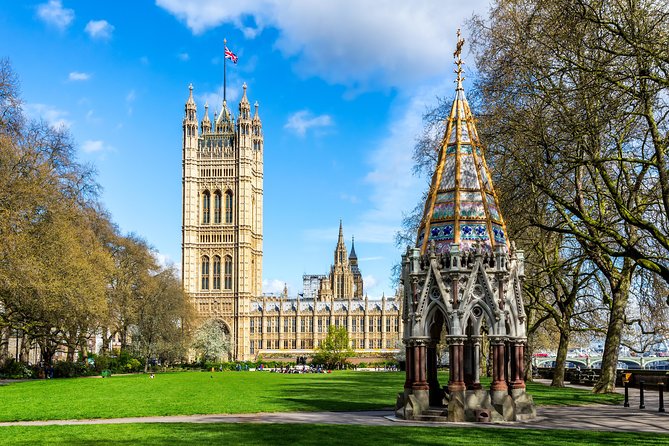 London Westminster Abbey and the House of Parliament Guided Tour

Get to know Westminster Abbey and Big Ben with a specialized guide.

If you want to complete the experience with a guided tour and also visit the Houses of Parliament -where Big Ben is located-, this is your option.

The best thing to do when you visit Westminster Abbey is to take the opportunity to visit the Houses of Parliament. To do this, the best thing to do is to book in advance the guided tour of Westminster Abbey and the Houses of Parliament and not have to waste time in the long queues that form daily to access two of the major points of interest of the capital. This guided tour will entitle you to a guided tour of about 4 hours by the history with capital letters of the United Kingdom. You will enter the fascinating Westminster Abbey to see, among other wonders, its Coronation Chair, the 900-year-old University Garden and Poets' Corner, and the Houses of Parliament, home to the famous Big Ben and the meeting place of the British government, with its famous House of Commons and House of Lords.

Why I like this option: touring the main points of interest of a city together with an expert guide always elevates the experience to another level. With this tour you will get to know the context, the details and much of British culture through two of its great religious and political icons.

Recommended if... you want to know a little more about the history and details of two of the great symbols of the British capital.

The best attractions of the city, at a special price

If in addition to visiting Westminster Abbey you are planning to see the inside of other London attractions, the London Pass will save you time and money during your trip.

As a key attraction, Westminster Abbey is included in several of the tourist passes, such as the London Pass, that you can purchase to get to know London while saving time and money. If you are going to travel a minimum of 3 or 4 days to the British capital and want to see several of its points of interest, without doubt, this is the option that I recommend the most.

Tickets, not only to access Westminster Abbey, but for the vast majority of attractions in London, are paid and quite high prices, and long queues can exhaust your patience. If you feel like evaluating this option, I have written a detailed article on London Pass with all the information you need to know.

The Explorer Pass is the ideal option to discover the essentials of London in a minimum of 4 days and add to your experience the visit to some of its most fun attractions, especially if you are traveling with children, such as the London Eye, the Madame Tussauds wax museum or the intriguing themed tours of the London Dungeon, among others. In this tourist pass the price varies according to the number of attractions you want to visit.

In summary, we compare the options

Discover Westminster Abbey in the most convenient and quickest way

Visit this emblematic building at your own pace and learn the secrets of the British Crown. With your audio guide you will learn all about the history of the Abbey and its surroundings.

London Westminster Abbey and the House of Parliament Guided Tour

Get to know Westminster Abbey and Big Ben with a specialized guide.

If you want to complete the experience with a guided tour and also visit the Houses of Parliament, this is your option.

The best attractions of the city, at a special price

If in addition to visiting Westminster Abbey you are planning to see other London attractions from the inside, the London Pass will save you time and money during your trip.

What you should know about Westminster Abbey

However, the times to see some of its interior areas vary and the opening of doors of the Abbey may be changing as it is a church in use.

A bit of its history

As a key place for the British Royalty, here took place, for example, the coronation of the current Queen of England, Elizabeth II, and the funeral of the Princess of Wales. In addition to its original gardens and four cloisters, in the heart of this impressive temple, its High Altar, rest the remains of kings and queens of the Middle Ages as Edward I and Eleanor of Castile, and monarchs such as Mary Queen of Scots and Henry VII.

Throughout its nave of 31 meters, we find art treasures, the most important collection of monumental sculpture in the United Kingdom and the 'corner of the scientists', where illustrious names such as Issac Newton and Charles Darwin are buried. Meanwhile, its South Aisle holds one of its most celebrated areas, the 'poets' corner', with the tombs of unforgettable names such as Charles Dickens or Rudyard Kipling.

The history kept in the walls of this religious building of Gothic style is really fascinating. Located in the center of political and religious power in England for over a thousand years, the district of Whitehall and Westminster, the long queues are already part of the monumental set of Westminster Abbey. Today, it is visited by more than a million tourists each year.

Westminster Abbey is a working church, so remember to dress appropriately (or bring a scarf to cover shoulders and necklines).

How to get to Westminster Abbey

Located in the heart of London there are many ways to get to Westminster Abbey, with the city's public transport being the most convenient.

Some services available at Westminster Abbey

Take the opportunity to get to know the surroundings of the Abbey: the River Thames and the London Eye.

Other points of interest in the vicinity of Westminster Abbey

The important area where the formidable Westminster Abbey is located is full of other must-see places to explore during your visit to London. Next to it, just 160 meters away, is the Palace of Westminster, home of the Houses of Parliament and the legendary Big Ben.

From there you can board one of the cruises on the Thames, a good plan to rest after visiting the Abbey. This is the article I wrote about it: Thames River Cruises in London.

A little further, about 450 meters away, you can rest from your long visit to these two wonders of architecture thanks to the wonderful gardens of the oldest and most beloved park in London, St James's Park, ideal to enjoy it with children.

Also take the opportunity to see the London skyline from the heights of the highest Ferris wheel in Europe, the London Eye, less than 700 meters from Westminster Abbey, or to explore centuries of the best British art in the renowned Tate Britain Museum, less than a kilometer away from the Abbey. Here is the guide I wrote about London Eye Tickets: how to buy, prices and schedules.